Planning and running a campaign during the pandemic

The coronavirus pandemic caused many events to be postponed or cancelled and the long-awaited Independent Medicines and Medical Devices Safety (IMMDS) Review was one such casualty. The First Do No Harm report examined the treatment of patients in three medical interventions: the oral pregnancy test, Primodos, the anti-epilepsy drug, sodium valproate, and surgical mesh, commonly used to treat incontinence and prolapse.

Our client, Thompsons Solicitors, is pursuing claims on behalf of more than 400 people whose lives have been devastated by mesh, so our aim was to launch the ‘Say No To Mesh’ campaign to raise awareness about the pain and suffering many live with as a result of mesh surgery, in light of the publication of the report.

A multi-channel campaign can present challenges at the best of times, but we had to overcome an exceptional set of hurdles amid a pandemic to achieve the best possible results.

Before the pandemic hit, we anticipated that the First Do No Harm report would be unveiled at a press conference in London, where patients and media would hear its findings and recommendations before the embargo was lifted. As such, we arranged for:

However, as the coronavirus pandemic broke out, these arrangements were cancelled and, within two weeks, the UK was in full lockdown. Mid-May, the IMMDS team announced they hoped to publish the report on 8 July, however it was becoming increasingly apparent that this would turn into a virtual press conference.

As such, we had to adapt our plans quickly to the new event format and the wider lockdown restrictions that were in place.

Of course, central to our campaign were the women Thompsons represents, who were dismissed by medical professionals and never listened to. It was essential their experiences were captured and that they were finally given a voice. 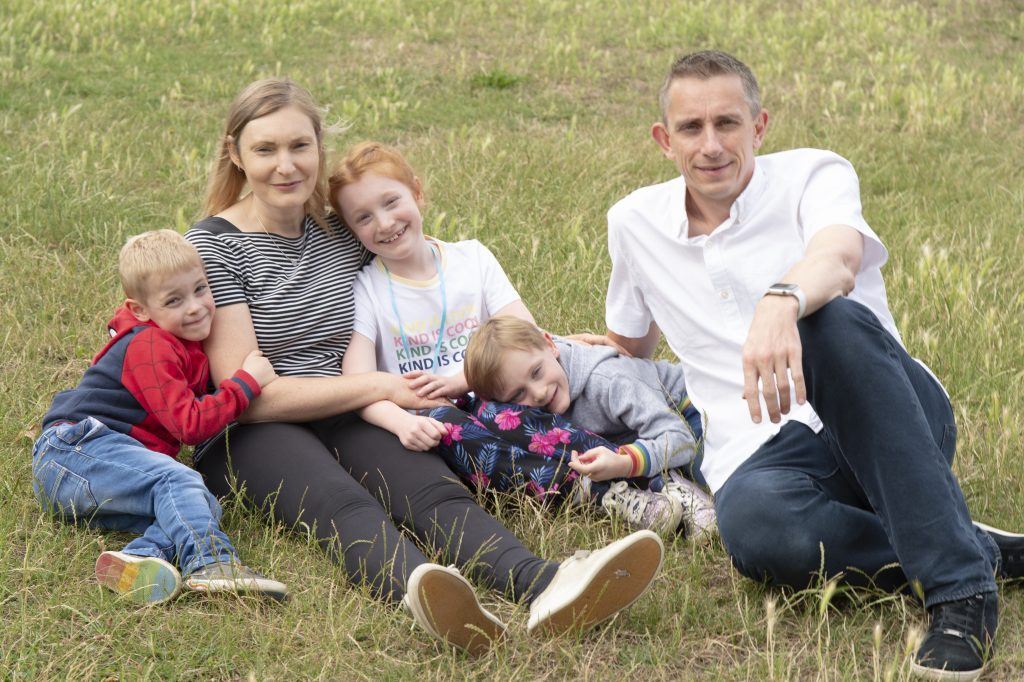 Given the importance of giving the women a platform to share their story, it was important to secure both video content for both owned and earned media.

As lockdown restrictions meant social distancing was in place, and it was not possible to go into people’s houses, we decided that the best way to obtain video footage was to ask the case studies to shoot it themselves. With the help of careful direction, together with providing guidance on camera placement and lighting, our case studies were able to conduct and film the interviews themselves on their smartphones, which we were then able to edit.

Once we had obtained the content, we set about rolling out a cohesive campaign that maximised these video assets by creating a series of short video snippets for social media, as well as longer edits for evergreen content on the website.

We also developed national and regional press releases to focus on each woman’s story, set up interview opportunities with both our client and the women they represented and organised for good quality photography to take place. 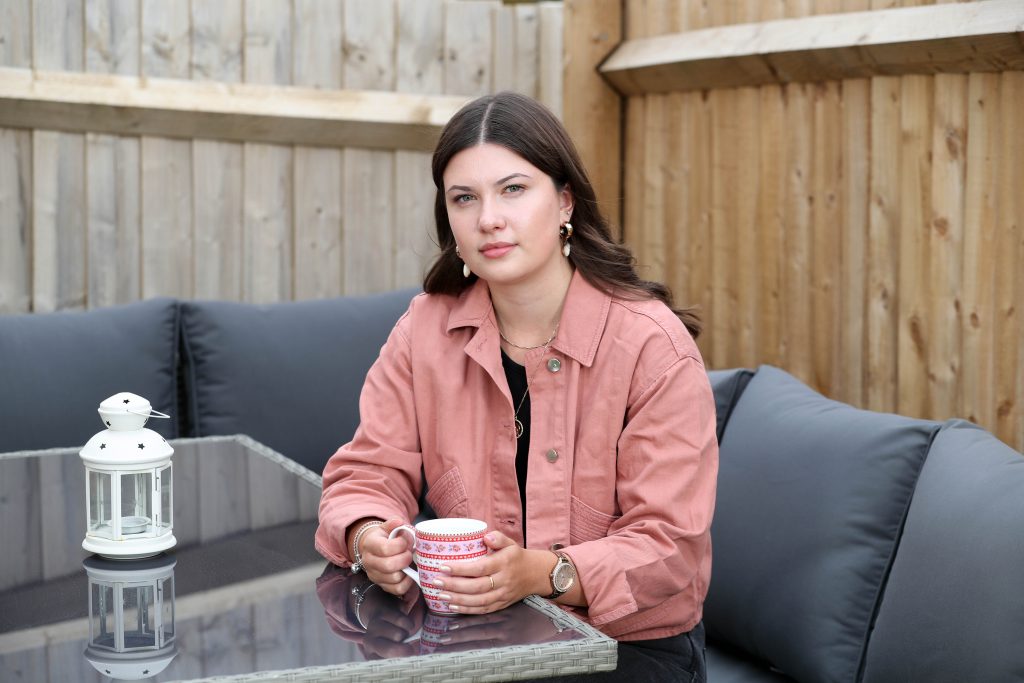 Meanwhile, we continued to follow up with media in the run-up to the report’s publication. By keeping in close contact with the client and the mesh victims, we were able to successfully organise multiple interview opportunities in advance of and on the day of publication, avoiding any clashes between different broadcasters.

To coincide with media activity, we planned and executed the launch of a freshly-branded campaign page on the Thompsons website – Say No to Mesh – to highlight the issues surrounding mesh surgery and showcase the firm’s expertise in supporting clients.

We planned and executed a social media drive, which would increase the reach of Thompsons’ commentary as well as providing an additional platform for the three women, who had suffered for so long, to be heard. 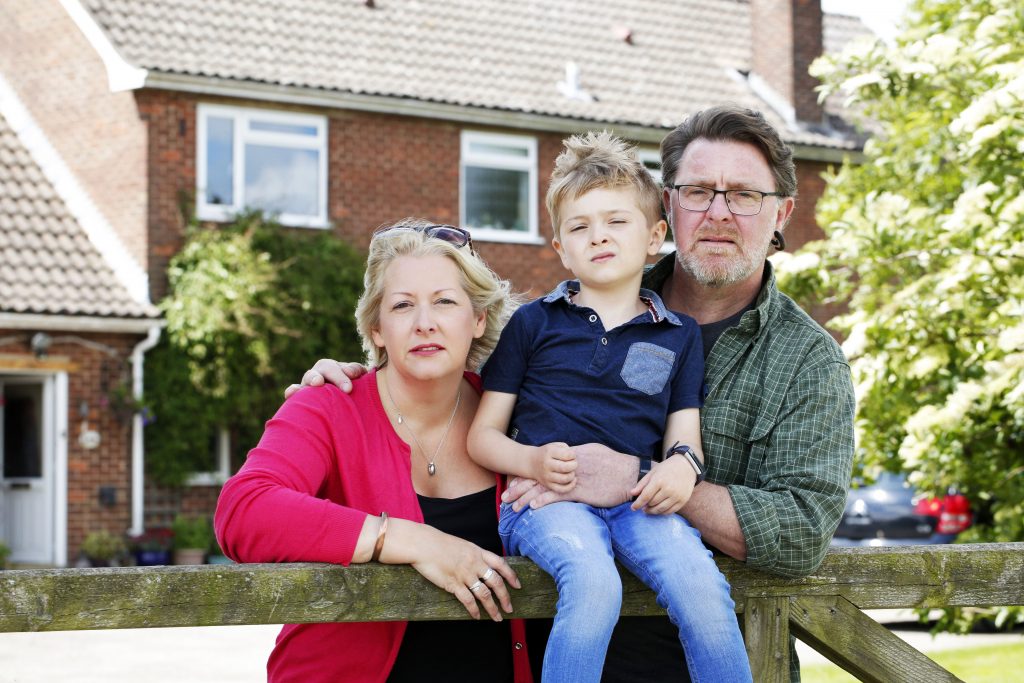 Social media activity secured more than 220,000 impressions, 2,000 engagements and 850 link clicks. Meanwhile, a two-week paid Facebook advertising campaign reached nearly 240,000 people and generated nearly 6,000 visitors to the website. Pay-per-click (PPC) adverts on Google were seen more than 3,000 times throughout July and resulted in an additional 200 visitors to the website.

But, most importantly, through the campaign, we were able to share the stories of many brave women who have struggled to get themselves heard over the years. While this cannot take away the devastation that mesh has caused to their lives, we hope our campaign has enabled them to have a voice.

If you’d like to discuss your next campaign with us, please get in touch.