As Easter approaches, we’ve taken a few moments to sit back and recognise some of our key achievements this March.

Several months in the making, Freshwater was proud to help Cancer Research Wales produce and launch its largest ever awareness campaign, Get Checked, this month.

The multi-channel campaign will soon feature on Welsh TV and radio stations, and was promoted via numerous digital platforms, social media, press, campaign posters and leaflets. As well as overseeing the campaign development and delivery, Freshwater created a campaign website, serving as a landing page for those interested in learning more about the Get Checked campaign or seeking cancer-related support. 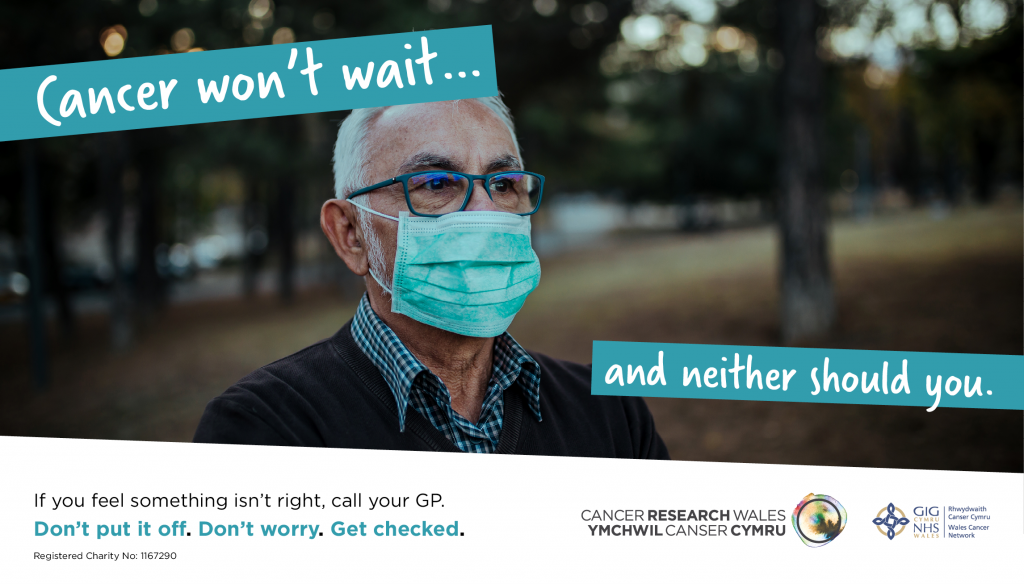 We worked with BBC home affairs correspondent Jenny Rees to organise interviews with the charity Race Equality First (REF), alongside a case study who had suffered racial discrimination, to showcase the ongoing issues of racism in Wales.

REF hopes that a report it is developing for submission to the United Nations will seek to address these issues and lead to tougher legislation against hate crime and discrimination in Wales.

Promoting the International Day for the Elimination of Racial Discrimination

We ran a social media campaign for the Welsh Government to promote the UN event, “International Day for the Elimination Of Racial Discrimination”. The aim was to raise awareness of the day amongst the Welsh public.

You can see some snippets of the four-day event here. Alternatively, you can still register to watch events on-demand ran by Waterfront this month, including:

Commenting on workplace safety during the pandemic for Thompsons

Working with ITV Wales, we arranged an interview with Lisa Reynolds, an employment specialist at Thompsons Solicitors, for Wales This Week.

She spoke to Andrea Byrne on the topic of workplace safety during COVID, following the COVID outbreak at the DVLA in Swansea.

In keeping with the theme of IWD 2021, we asked the Freshwater team to reflect on how and why they #ChooseToChallenge, sharing a series of graphics on our social media feeds.

Our CEO, Angharad Neagle, also wrote an important piece for Business Live on the importance of International Women’s Day, despite the progress made in combatting gender inequality in recent years. 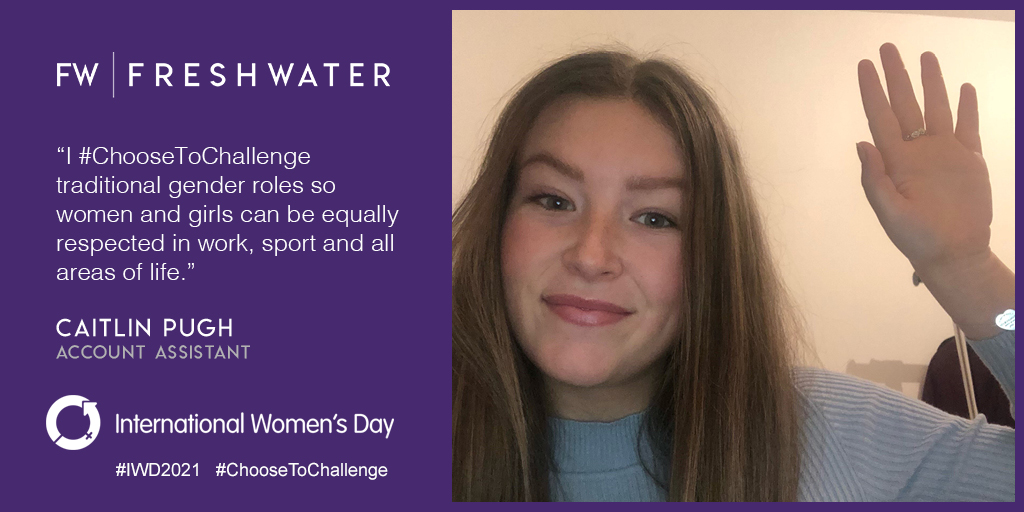 The Christmas adverts are as big and bold as ever, but are they missing something?